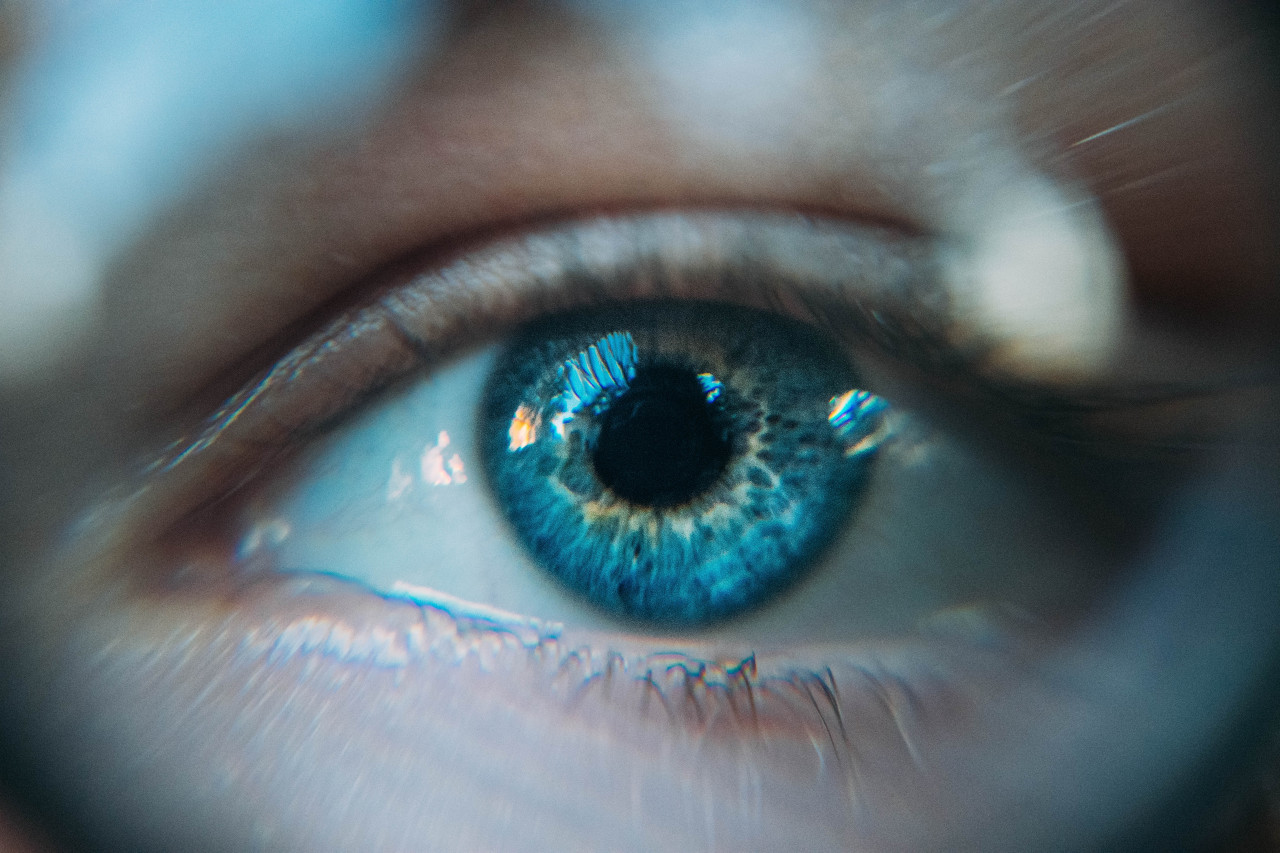 Background: More than 1.4 million children are blind worldwide. The significance lies in the social, emotional and economic implications of childhood visual impairment, which are endured throughout a lifetime of ‘blind years’. Information regarding the epidemiology and risk factors relating to childhood visual impairment is essential for the development and implementation of targeted interventions.

Objectives: To identify the causes of childhood blindness in a school for the blind in Johannesburg, South Africa, as a representation of trends in our urban population.

Methods: All learners attending a school for the blind in Johannesburg were evaluated. Information obtained was recorded using the World Health Organization’s programme for the prevention of blindness (WHO/PBL) method and reporting form.

Results: A total of 189 learners were examined, of which 110 (59%) had severe visual impairment or blindness. The major affected anatomical sites were the retina (42%), whole globe (16%), optic nerve (10%), cornea (8%), uvea (6%) and lens (5%). Retinopathy of prematurity was the most common retinal condition (n=26, 14%). Hereditary conditions were responsible for 28% of visual impairment in learners. Aetiology was indeterminate in 41% of learners. Avoidable causes accounted for 29% of learners.

Conclusion: There has been a change in the disease pattern of childhood blindness in this study population, when compared to the findings of a nationwide study conducted in 1996. While many advances have been made regarding immunisation, vitamin supplementation and ophthalmic management of paediatric cataracts, the implementation of further measures are still required in order to overcome avoidable causes of childhood visual impairment.

Funding: Transportation of learners from Sibonile School to St John Eye Hospital, for examination, was paid for by Retina South Africa, a non-profit organisation.

Conflict of interest: Neither of the authors have any proprietary interests or conflicts of interest related to this submission.

It has been estimated that 1.4 million children are blind globally, three-quarters of whom are from developing countries.1 The World Health Organization’s (WHO) Vision 20/20 – The Right to Sight Programme has highlighted the importance of the management and control of visual impairment in childhood. This is for a number of a reasons: 1) individuals who are born blind or become blind during their childhood endure a lifetime of ‘blind years’ with their accompanying social, emotional and economic implications; 2) many causes of visual impairment in childhood are preventable or curable, particularly in developing countries where over 30% of childhood blindness has been found to be avoidable; and 3) several of these causes also lead to child mortality and therefore their management is associated with improved child survival.2

In order for the implementation of  27

targeted interventions, more information is needed regarding the epidemiology and risk factors relating to childhood visual impairment.3 These are affected by a variety of factors including, age, geographic location, level of socio-economic development and health care accessibility.4 Genetic or hereditary diseases are the main cause of childhood blindness in developed countries.5 In developing countries, the main aetiologies have been found to be related to infections (congenital rubella or acquired measles infection) or nutritional deficiencies (vitamin A deficiency).5

South Africa (SA) has been classified as an upper middle-income economy, the largest in Africa.6 Despite this, poverty and inequality continue to soar.6 Since the establishment of democracy, unemployment has been exceptionally high, worsening between 1994 and 2003, thereby altering the population’s access to health care.6 Despite the disparity in access to health care in SA, there have been major improvements in the last 21 years with regard to measles immunisation, vitamin A supplementation, and antenatal and neonatal care.

The most recent data available for the causes of childhood blindness in SA were collected in a nationwide study of blind schools in 1996, which found that 39% of childhood visual impairment was avoidable.7 Retinal disease featured prominently, with dystrophies and albinism accounting for the majority of cases in this disease spectrum. Retinopathy of prematurity (ROP) was found to be an emerging and preventable aetiology of blindness in white and Indian communities.7 Twelve per cent of the children included in this study had normal vision or mild visual impairment and the need for possible integration of these children into mainstream schooling was identified.7

The aim of this study was to identify the causes of childhood blindness in a school for the blind in Johannesburg, South Africa, as a representation of trends in our urban population, in order to inform health policy decision-making.

This was a cross-sectional study of all 189 learners attending Sibonile School in the south of Johannesburg, South Africa, that caters for the education of blind and partially sighted learners, including those with multiple disabilities.

The 189 learners enrolled in the school were examined by an ophthalmic registrar at St John Eye Hospital from 1 September 2017 to 15 September 2017, with assessments confirmed by two ophthalmic consultants.

Each learner was examined in the presence of his or her teacher. Data were extracted from previous medical records, where available. Uni-ocular visual acuity was measured, where possible, using Snellen charts and Sheridan-Gardner test cards. A torch or slit lamp were used to examine the anterior segment. An indirect ophthalmoscope was used for posterior segment evaluation, following mydriasis. B-scan ultrasonography was performed when indicated. Examinations were conducted using the World Health Organization’s programme for the prevention of blindness (WHO/ PBL) method and reporting form, a standardised assessment tool for reporting of the causes of visual loss.8

Visual impairment was documented according to the category of visual impairment, graded 0 to 5, and using the anatomical and aetiological classifications in the form.

Where indicated, learners were scheduled for further assessment, surgery and refraction.

Ethical approval was obtained from the University of the Witwatersrand Human Research Ethics Committee (clearance number M170211) and from the both the Hospital Management and Department of Education.

Results were entered onto an Excel spreadsheet (2011, Microsoft, USA). With the consult of a biostatistician, data analysis was carried out using STATA® (v 12.0). These results were documented and displayed graphically by means of tables.

A total of 189 learners were included in the study. There were 121 (64%) males, and 68 (36%) females, all of black ethnicity. The mean age of the learners was 11.3 years (standard deviation 3.2 years) with a range of 5–20 years. Additional disabilities, including mental retardation, physical handicap and epilepsy were found in 37 (20%) cases.

The anatomical sites of abnormality in the learners are shown in Table II.

JHB Eye Hospital in the media

We use cookies on our website to give you the most relevant experience by remembering your preferences and repeat visits. By clicking “Accept All”, you consent to the use of ALL the cookies. However, you may visit "Cookie Settings" to provide a controlled consent.
Cookie SettingsAccept All
Manage consent