FemtoLASIK may be regarded as the future of LASIK vision correction. What differentiates LASIK and FsLasik is the creation of the corneal flap. During the conventional LASIK procedure, a corneal flap is created with a microkeratome blade while FemtoLASIK utilises the VisuMax femtosecond laser to create a blade free flap and an Excimer laser (Schwind Amaris or Zeiss MEL 80) to reshape the cornea. This makes FemtoLASIK a bladeless all-laser form of LASIK allowing for the most precise flaps combined with improved patient comfort by inducing minimal pressure on the cornea. The combination of these two leading lasers ensures that the JHB Eye Hospital has the most advanced and sophisticated laser eye surgery system around. 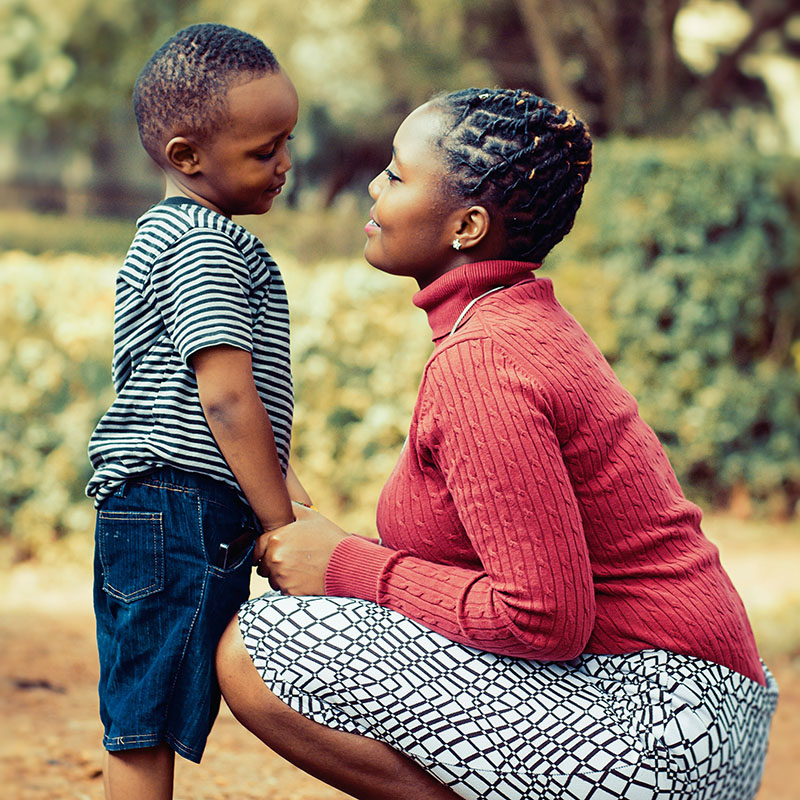 THE BEST TEAM TO CARE FOR YOUR EYES 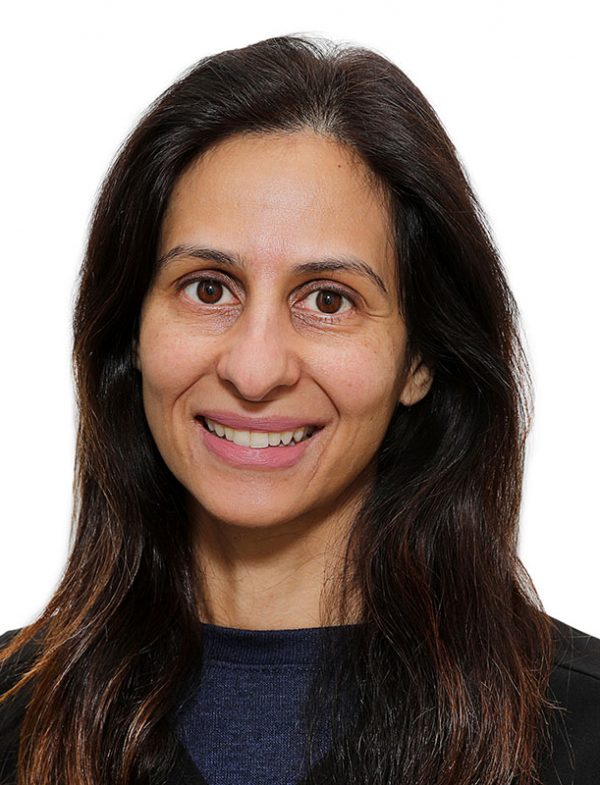 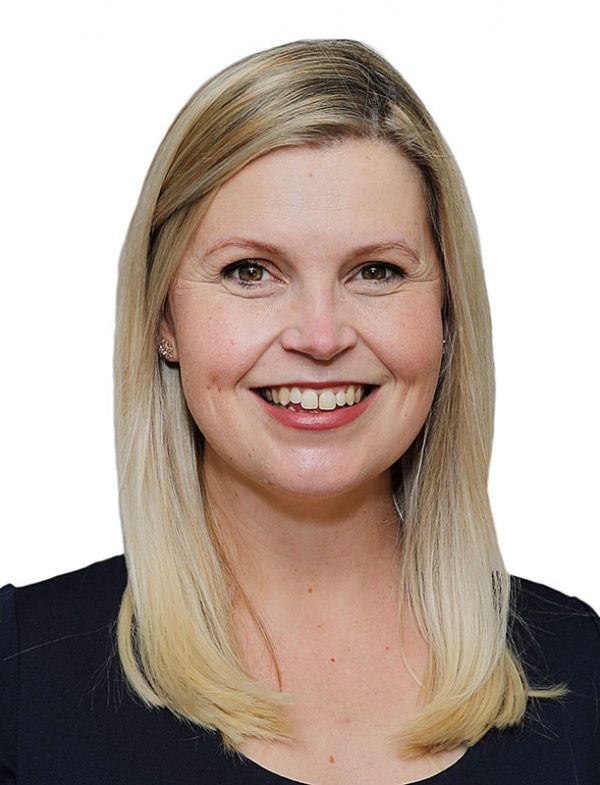 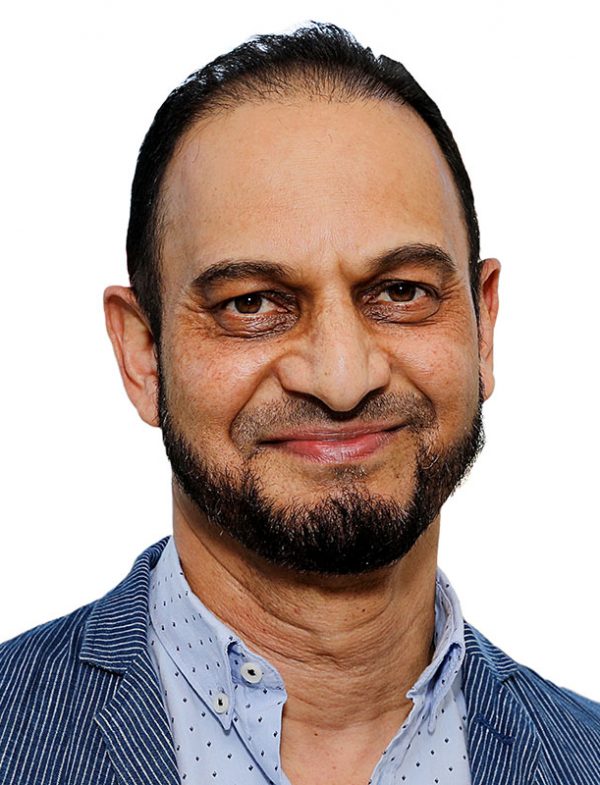 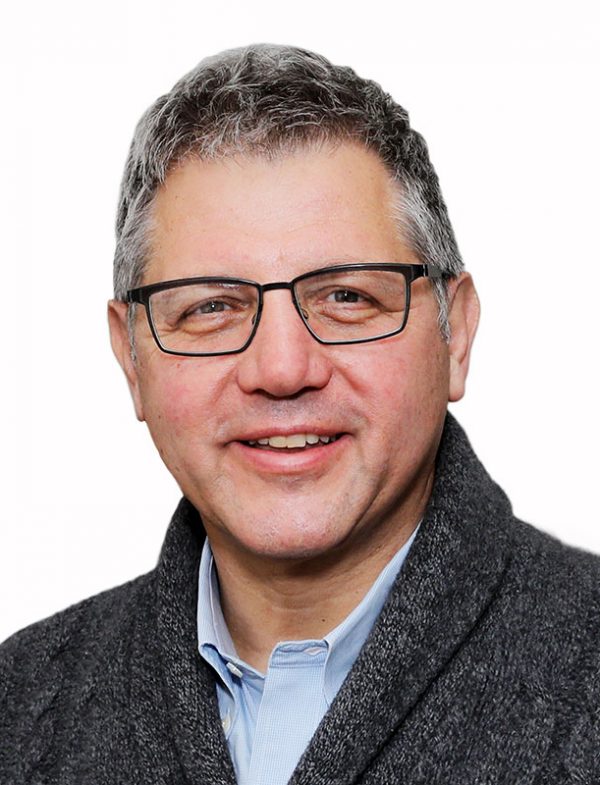 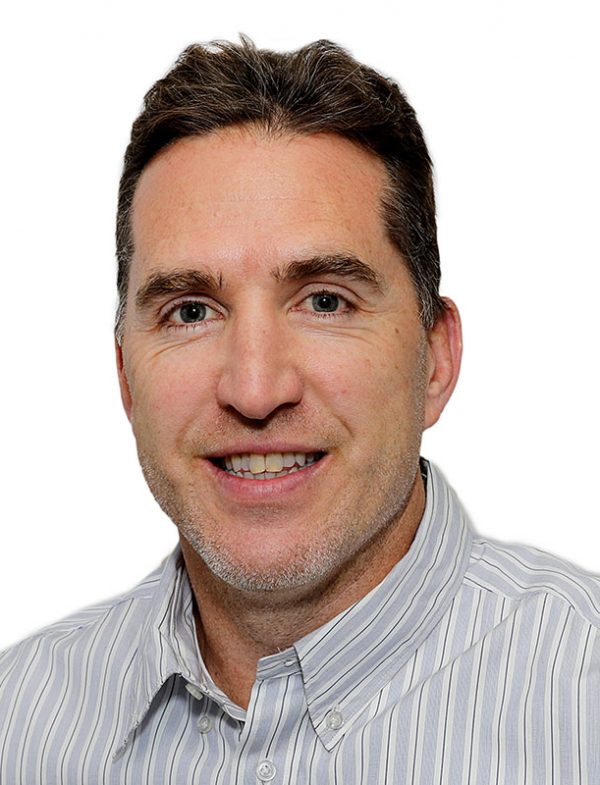 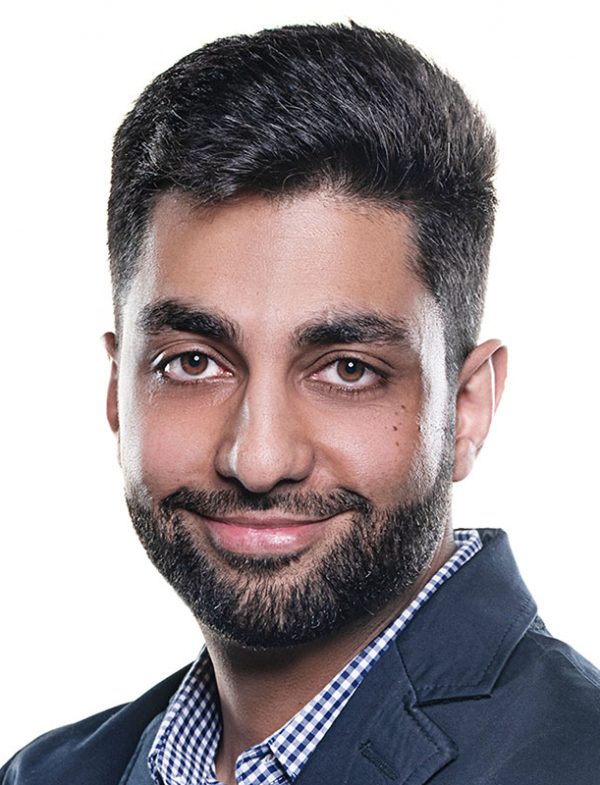 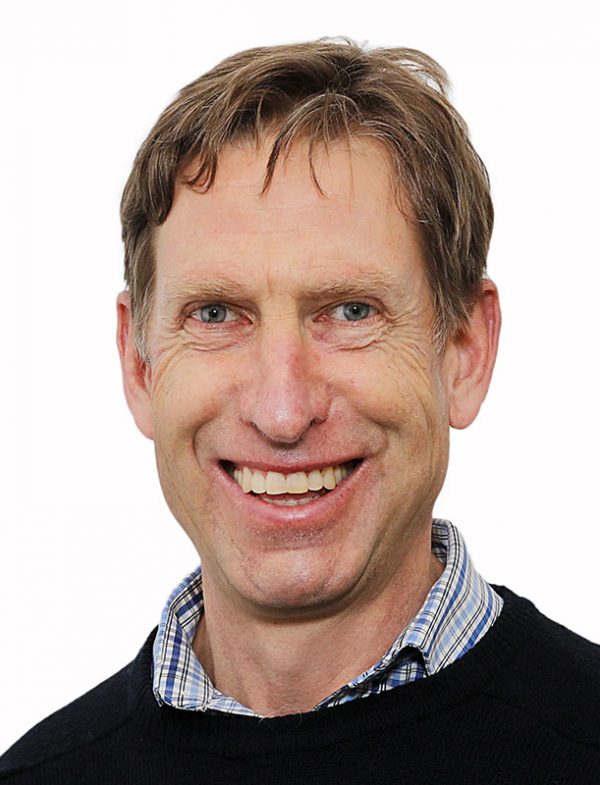 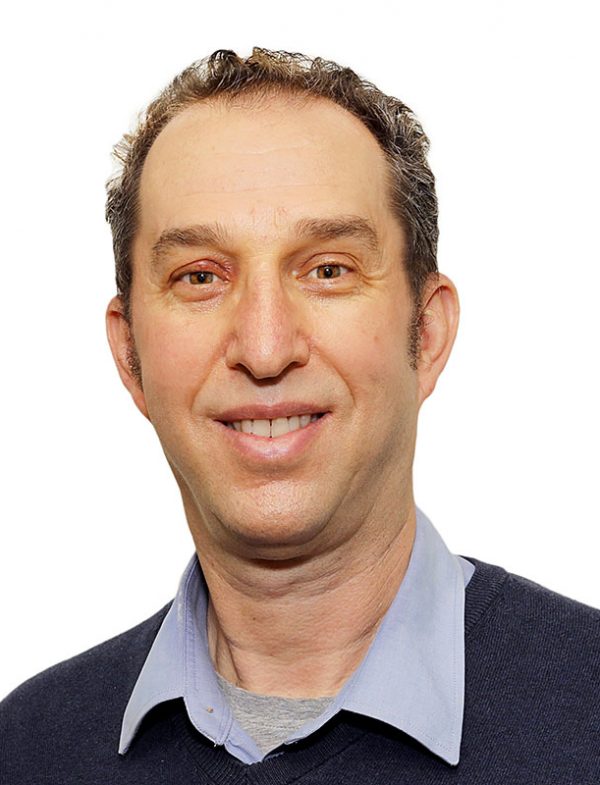 MBChB (Pret) FC Ophth (SA) Dip Ophth (SA)
We use cookies on our website to give you the most relevant experience by remembering your preferences and repeat visits. By clicking “Accept All”, you consent to the use of ALL the cookies. However, you may visit "Cookie Settings" to provide a controlled consent.
Cookie SettingsAccept All
Manage consent